Hyderabad district with its pre devolution jurisdiction, had total number of three veterinary dispensaries: Hirabad, Matiari and Hala. The veterinary dispensary at Hirabad was named after then Collector of the district, Mr. Charles Edward Stafford Steele, who served during 1897. It was opened in the year 1899 and was constructed with the cost of Rs. 12,064.

The above dispensaries were used to function under the control of the District Local Board, which used to look after their financial needs. Presently all such institutions come under the purview of provincial government. Unfortunately, a major part of the premises of the dispensary has been encroached by the local residents. The dispensary premises also comprises shades for the outdoor patients and quarters for the sanitary staff as well as the veterinary officer. 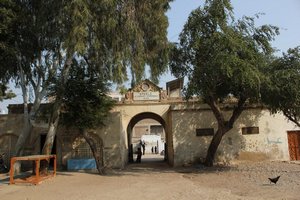 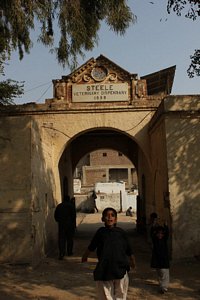 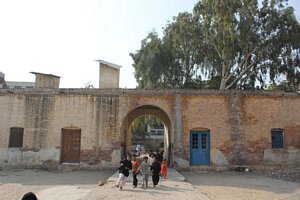 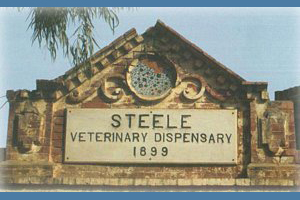