South Asia’s Oldest Normal School. As a part of massive educational reforms on the pattern of the system prevalent in many of European countries as well as the United States of America, then British Government resolved to introduce system of teachers’ training in the areas under its domain. One such institution for the purpose was established in Karachi during early 1850s. the school began to be known as Normal School. Soon it was relocated to Hyderabad and was initially established under a make-shift arrangement in a portion of the present Civil Hospital. In the meantime, the construction of present institution was carried out. Following its completion, the school was shifted to its new premises hence it became India’s one of the leading Normal School. 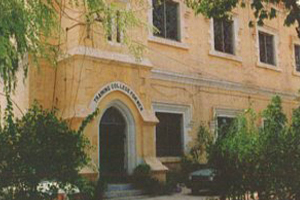 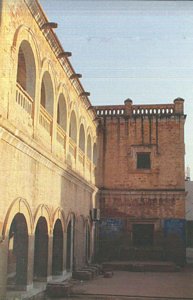 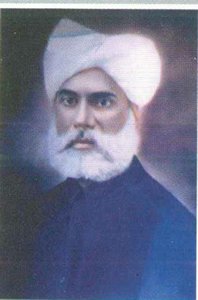 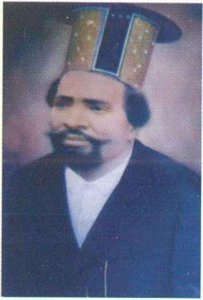 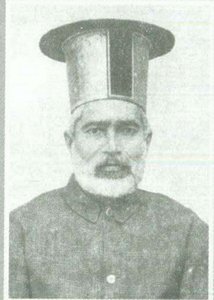 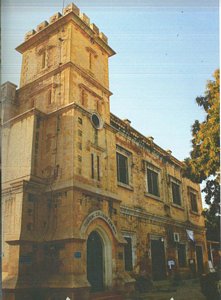