This double storied building of Government Girls Model Elementary School is situated on main Hirabad Road. The original name of the school is not known as the memorial stone of the building is faded. But it is known that that the building was made in memory of Janwhar Bai wife of R. B Dewan Showkiram Nandiram Advani in 1928. The original name of this school is not known. It bears a memorial stone (which has been faded) atop of the building, facing the main road which reads as follows:

During the recent extension work of the school, based on ill planning, the entire beauty of the front elevation has been adversely affected. The old wooden staircases of the school have also been uprooted and misplaced. 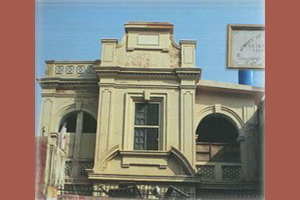 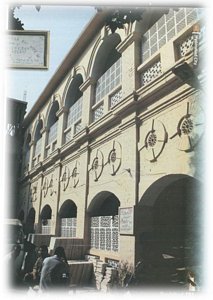 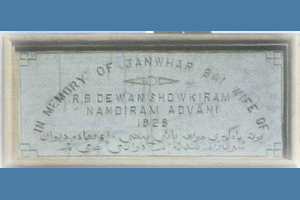