The beautiful building just opposite to the office of Deputy Commissioner, houses Laar Museum, which was conceived by late Muhammad Soomar Shaikh and other heritage lovers of the town. Its ground floor is exclusively meant for the museum, which has not yet been properly established. While the first floor houses Molvi Haji Ahmed Mallah Library.

Majority of the artifacts on display were donated by late Soomar Shaikh, who collected them from different historical sites of the district. He in this regard held lengthy sessions with experts to materialise his idea.

The artifacts on display are not properly captioned or catalogued. Most of the artifacts were stolen during the recent devastating rains during which the museum building was converted into a relief camp. The rain affectees were accommodated inside the hall, where the valuable relics were lying on bare tables or the floor. Despite correspondence in between the District Administration and the high ups of the Culture Department no efforts could have been made to properly take over this natural asset. The museum is running without a full fledged director and is merely run by a matriculate guide. 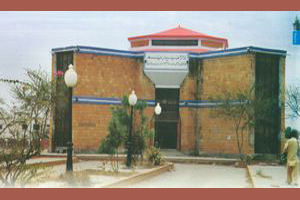 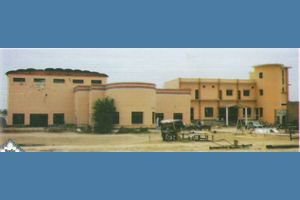 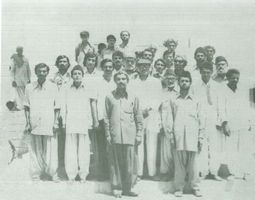 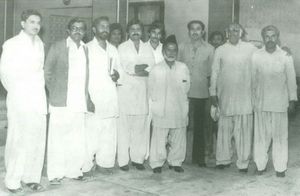 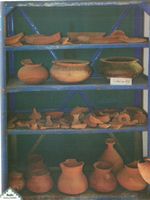 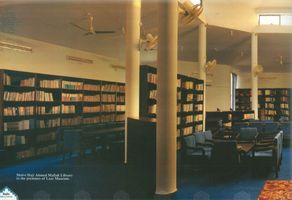 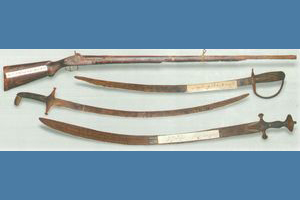 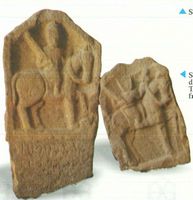 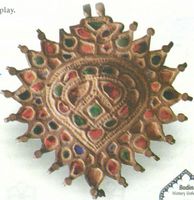 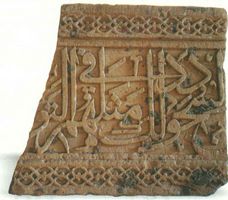 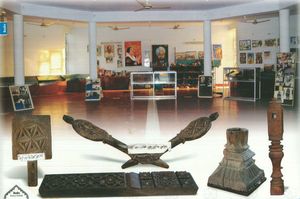