The site of Koryani Daro also known as Nohani Daro (hereafter it would be mentioned Koryani Daro). The Koryani Daro is named after Nohani and Koryani Communities living around the site and is also situated in koryani deh.

The Koryani Daro is a large site, its measurements are 389 meters in length, 227 meters in breath and about 9 meters high from the surrounding cultivated area and its elevation above sea level is 97 ft.

Cultural material comprises of plain and painted pottery, glazed pottery, terracotta ball, terracotta grinder for separating husk, shells and sand stone grinder. It clearly belongs to the Islamic period. The cultural material was mostly damaged by natural agents, human vagaries, animal movements and due to encroached of recent graveyard. The surface of the mound is undulating and covered with wild shrubs. 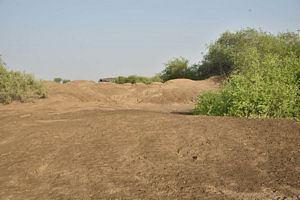 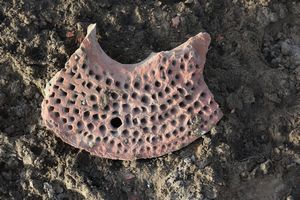 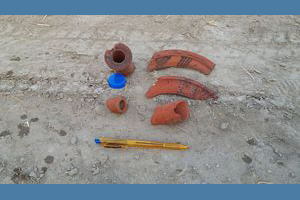 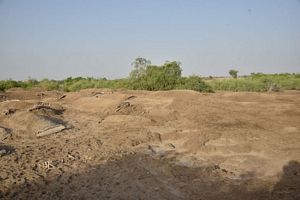 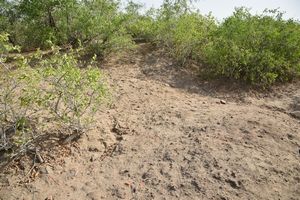 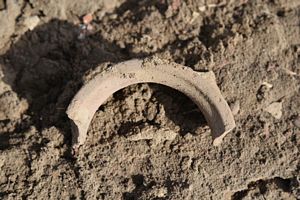 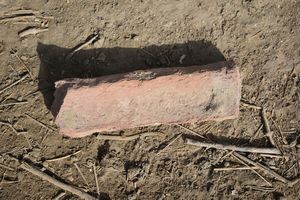