The site Aaseli-Jo-Daro is spread in a large area, but it is mostly destroyed by later occupation, with houses built on top of the mound. Cultural material was sparsely scattered over the site which was mostly disturbed and damaged due to the presence of houses on top of the mound. The mound is inhabited by Jat and Sameja communities.

The cultural material on surface included Plain and painted pottery, terracotta toy ship, Terracotta grinder for separating husk, copper coins, two copper bowls, shells, sand stone piece and grinder stone pieces etc. The mound is presently covered with trees, bushes and a small hamlet exists with few houses of a Jat family. There were traces of human skeletons in ruined conditions, perhaps had been buried and the graves had washed out due to natural and human vagaries. 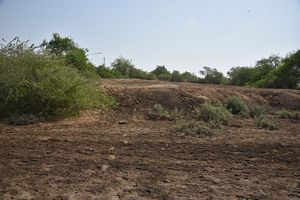 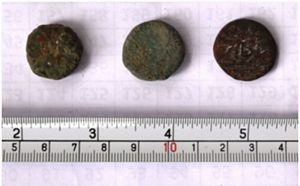 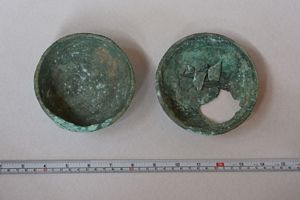 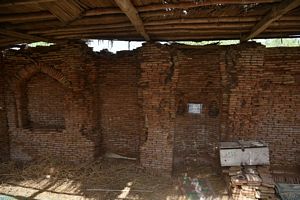 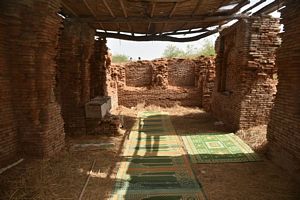 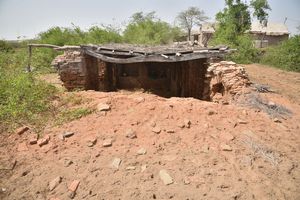 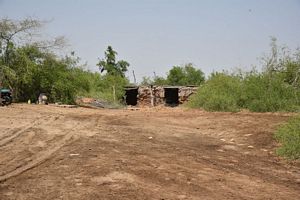 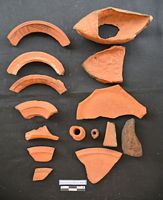