Amri is an ancient settlement that goes back to 3600 BC. The site is located south of Mohenjo Daro on Hyderabad-Dadu Road more than 100 kilometres north of Hyderabad.

This site had multi-level structures, although it was never a big city.[1] Amri culture is named after the site.

Situated near the foothills of Kirthar Mountains, this was an important earlier urban center in Lower Sindh. Amri is close to Balochistan where development of earlier farming communities from 6000 BC to 4000 BC ultimately led to urbanization.

The ancient mounds of 8 hectares on the west bank of Indus River have been extensively excavated. The earliest phase was a fortified town that flourished from 3600 to 3300 BC, and belonged to the Pre-Harappan stage of the Indus Valley Civilization. Amri is dated after Rehman Dheri.

The pottery discovered here had its own characteristics and is known as Amri Ware. Sohr Damb (Nal) is a related site in Balochistan to the west of Amri. Their pottery is sometimes collectively described as 'Amri-Nal ware'.

Like other Pre Harappa towns, no writings were found at this site. Evidence indicates widespread fire at the town around 2500BC. 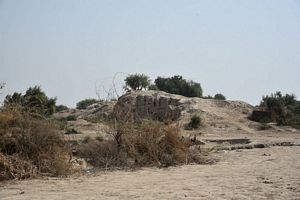 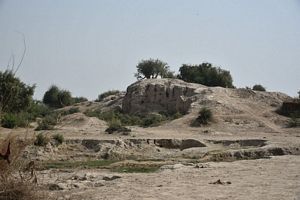 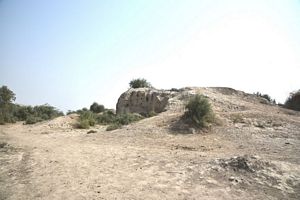 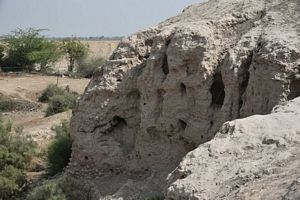 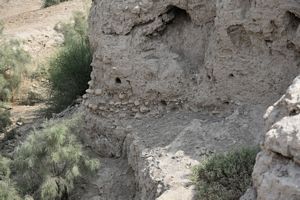 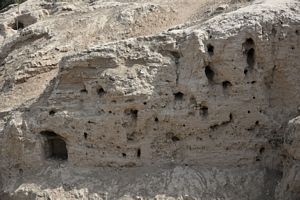 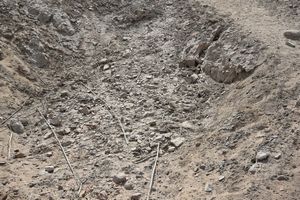 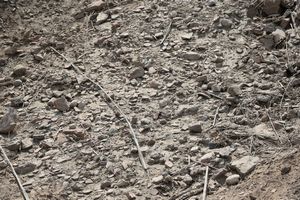 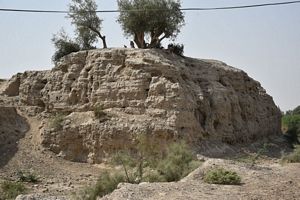