Makhdoom Saahar was Lanjar by cast. He was trustworthy disciple of Bilawali Movement Sindh and closest to Martyred Makhdoom Bilawal Samo in Sama Dynasty (1353-1521). His shrine is located on a hillock towards north of ancient village "Manjhoo" and a hill named "Bilawal Hill" in District Jamshoro, Sindh. 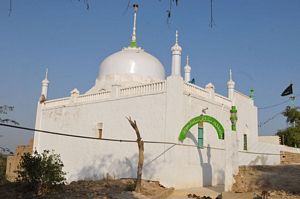 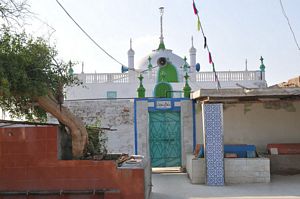 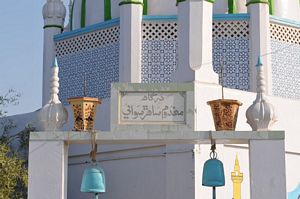 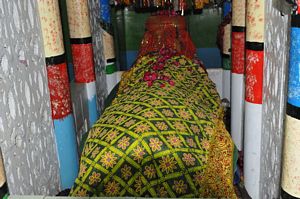 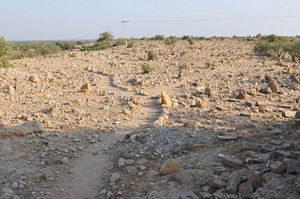 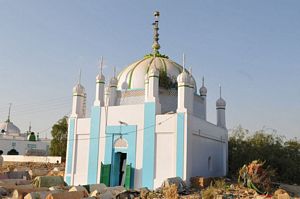 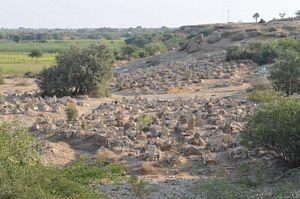 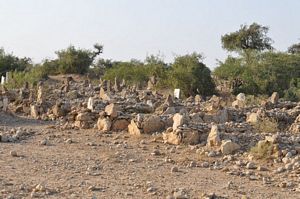