Durga Devi Mandir in the former Mir Garden, opposite Railway Station comprises of a cluster of five shivalas. Samadhi of Guru Baba Bhagpuri is also situated in the compound of the temple. A shivala which is hectagonal in shape is decorated with statues. A portion of the temple has been damaged due to ignorance and poor maintenance. An old well in the premises of the temple is also without any use. There are two stones inscribing the names affixed on the front walls, one such stone bears the writing as "Durga Devi Mandir, erected by Valiram Bheromal in memory of his revered father Bhai Bheromal Ghanumal Melwani, 1941".

The temple is looked after by a lady, who complains about encroachment on his historical religious place of Hindus. 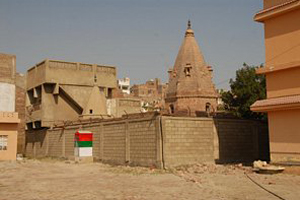 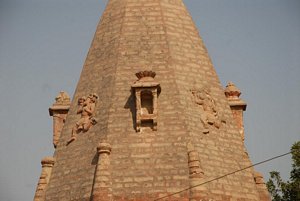 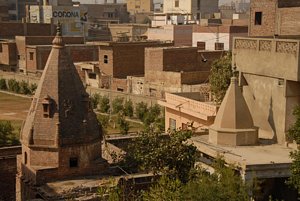 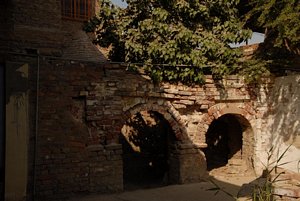 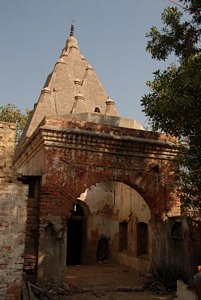 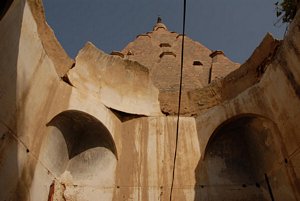 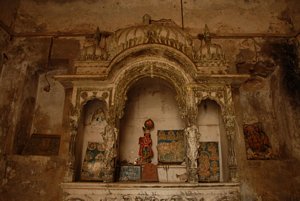 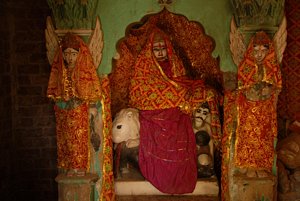