In 1855 memorandum of understanding (MoU) between the Scinde Railway Company and East India Company was signed to lay the foundation of Railway line from Karachi to Kotri, in order to enhance communication and reduce the distances. Karachi-Kotri section of railways was first Opened for traffic on May 13, 1861. inauguration ceremony of the civil work was performed by then Commissioner in Sindh Sir Bartle Frere in April 1858. initially it was a single track and the line was 5 feet 6 inches broad. The first Railway Chief Engineer was Mr. Wells, who was later on succeeded by Mr. Brunton, who also served as the Chief Engineer of Indus Flotilla. 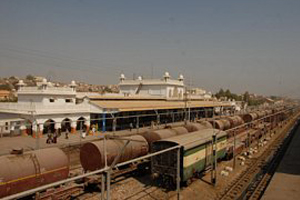 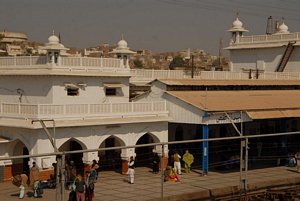 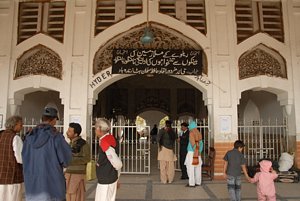 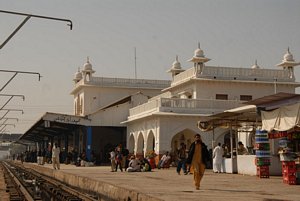 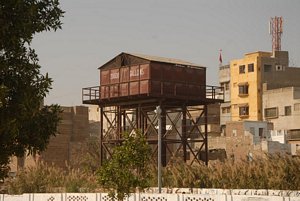 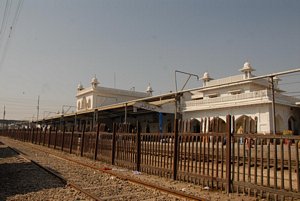 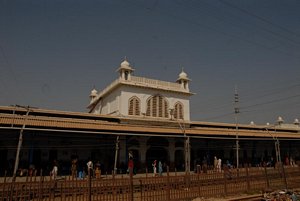 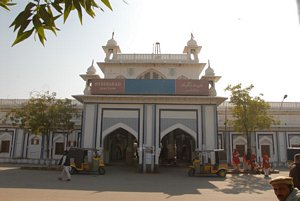