Homestead Hall was built in 1905 by the British in the memory of Dr. Homestead, a famous civil surgeon of Hyderabad. It is the biggest and oldest reference library in the city. It is situated adjacent to the Pakka Qila and the historic Mukhi House.

The building, which has Victorian features, comprises over half-a-dozen rooms and a huge reading hall. The building is spread out over more than 18,000 square feet and the rest of the compound's 1.5 acres contains a lush green lawn, a parking space, a mosque and some monuments. In 1967, the building was renamed after a revolutionary freedom movement leader, renowned poet and member of Indian Constituent Assembly - Syed Fazlul Hassan Hasrat Mohani.

It used to be Bhai Wassiamal Hiranand Free Reading Room before Partition in 1947, but is now called Hasrat Mohani Library. With its collection of over 40,000 books, the library attracts college students as well as those preparing for the competitive exams. 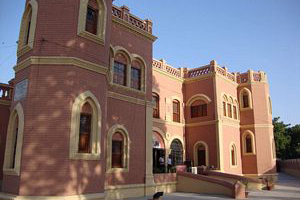 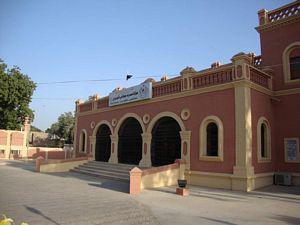 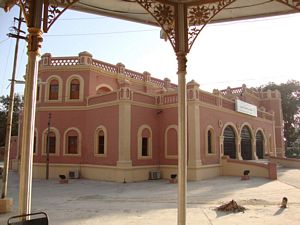 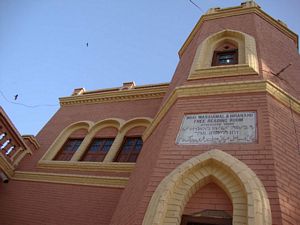 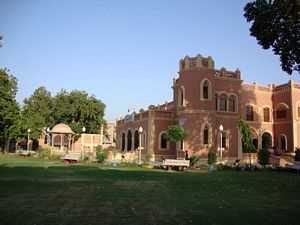