Combine Military Hospital (CMH), is one of the oldest hospitals of Hyderabad, established soon after the British takeover of Sindh in 1843. It was mainly created to serve the British Army. During the course of time the hospital premises has undergone numerous changes and alterations and hence converting it into a modern hospital. Its number of old blocks, wards etc have been dismantled. However, the remaining block which was built in 1854, was recently demolished. Until 19805, it was used as a dental section of the hospital. This was situated besides the Intensive Care Unit. 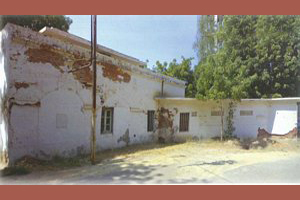