This dispensary is situated besides Government Islamia Modern High School Hirabad was built in 1930. The interior walls of Dispensary bears memorial stones inscribing the details of donations and contributions of philanthropists. More ironically, yet another historical building of Islamia Modern School which was besides this building was dismantled.

The dispensary was perhaps meant for providing health care facilities to the residents of nearby Amil Colony, which was considered to be the posh locality of the town during the pre-partition period and was inhabited by the wealthy and educated Hindu class. 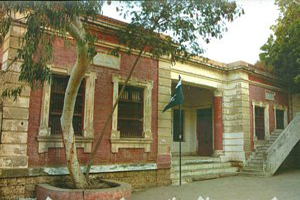 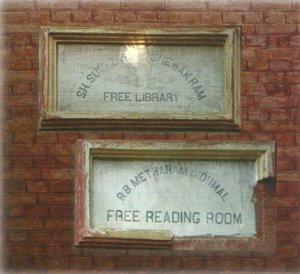 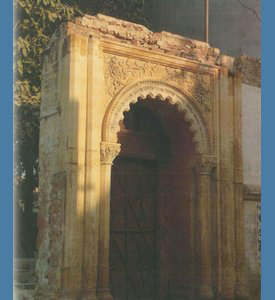 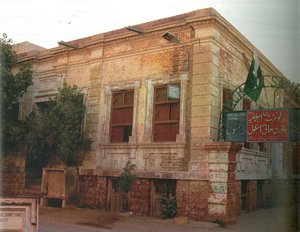 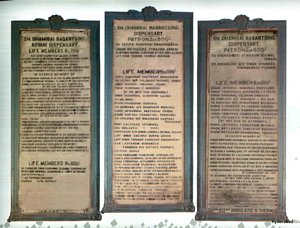