Situated on Foujdari Road and opposite to St. Bonaventure's High School, the building presently known as Abbasi Hospital is one of the most prominent colonial architectural monument of the yesteryears with a chequred history. On various occasions its nomenclature stood changed on one or the other account. Until the portion, it was popular as Partab Mahal and even more, earlier it was known as Maitri Building, which was inaugurated by renowned singer and music connoisseur Pandit Rotkar Naht Thakur.

The owner and founder of the building, Bhoee Partab Dialdas, was a pro Congress activist and also a closer friend of Jawahir Lal Nehru. Even after creation of Pakistan, this building continued to remain the center of political activity and many political leaders of the time, such as Khan Bahadur Muhammad Ayub Khuhro, Miran Muhammad Shah etc. frequently used to visit it and had marathon sessions of discussions to contain post partition problems facing by the country.

This multi-story building, after the partition, was acquired by Khan Bahadur Abdul Aziz Abbasi, who was then Chief Inspector Hospitals. His father Khalifo Muhammad Zaman was the elder brother of Hakeem Fateh Muhammad Sehwani. Later on, the building was converted into a hospital. 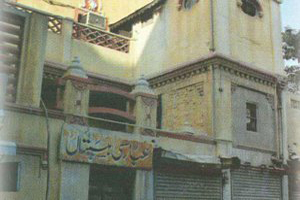 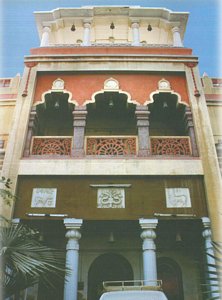 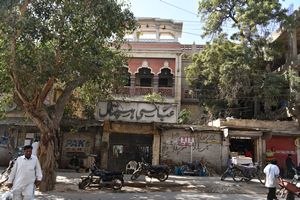 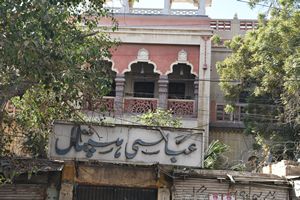