A land spreading over 400 acres, was acquired in Jamshoro, where the construction of new campus as well as the teaching hospital was initiated. Since the shifting of Medical College to Jamshoro, it continued to retain the status of a teaching hospital of college/ university till date. 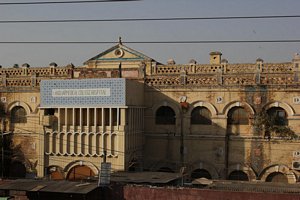 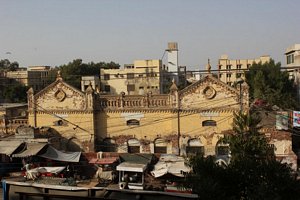 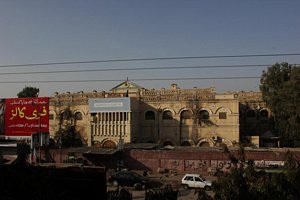 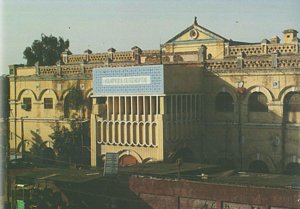 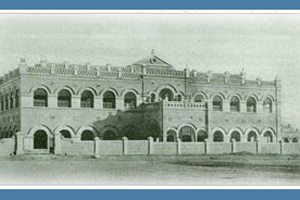