Situated on the left bank of Phuleli Canal, Government College Hyderabad is the alma mater of innumerable academics, educationalists, men of letters, judges, jurists, business tycoons, civil and military bureaucrats. This is the biggest educational institution of Hyderabad. During its early period, this institution came to be known as Daya Ram Gidu Mal National College. After the Indo-Pak partition, it came under the administrative control of the provincial government.

At that time the college had a very limited strength of students as well as the teachers. It was just an intermediate college with mere enrolment of 224 students to be taught by some 25 teachers. In the year 1951-52, girls classes were also started in the campus keeping in view the non availability of institutions of high education for girls. In March, 1951, the college achieved the status of degree college. In the year 1961-62, Sindh University further granted permission to carryout classes of Honours. 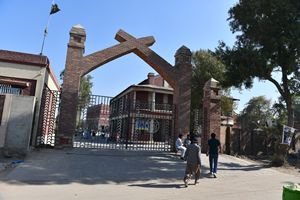 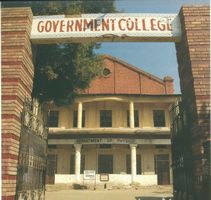 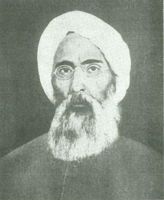 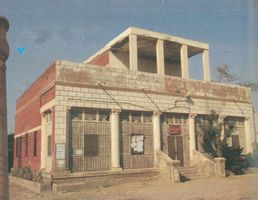 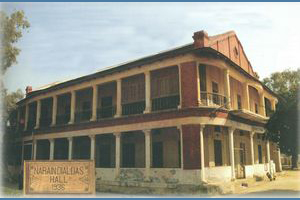 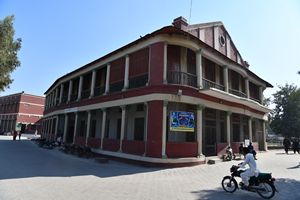 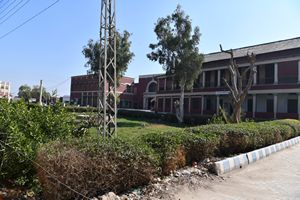 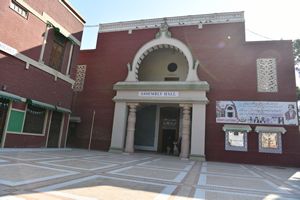 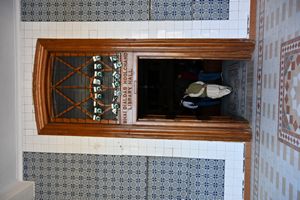 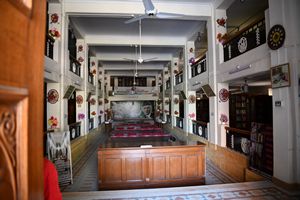 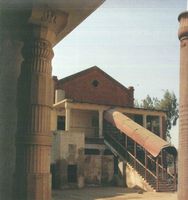 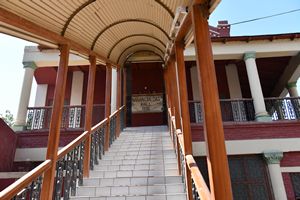 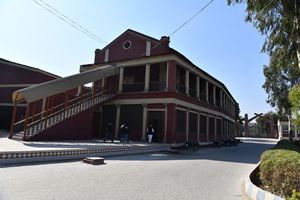