﻿The graveyard of Shahabuddin Shah Jeelani alias Shah Qadri is situated in the south of Badin city on Seerani Road. The tomb of Shah Qadri contains several graves including his son Ahmed Shah and a grandson Muhammad Shah. The grave of Syed Ghulam Shah Marey Waro is also in the same premises. The shrine is frequently visited by Muslims and low caste Hindus alike. He belonged to Qadria mystical order of sufism. Shah Qadri, the 14th century sufi saint, is known to have converted large number of Jatt community of Badin & Thatta. He produced a nursery of disciples whose shrines spread in different parts of Sindh and across the border as well.

Marbled courtyard inside the tomb contains four unknown graves. The graves of Pir Aali Shah, and his son in law are also situated in the same compound. Pir Aali Shah was the Gadi Nashin of Pir Qadri dargah who died nearly four decades ago. He built the tomb of Shah Qadri.

Besides the main shrine of Qadri Pir there are two more chambers containing the graves of Syed families including Syed Bhawan Shah Bhooro father of Pir Aali Shah.

This is city's main graveyard. An ancient well with narrow mouth is also situated in the premises of this graveyard. 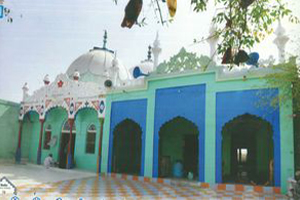 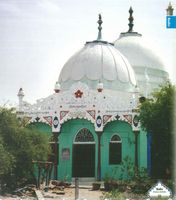 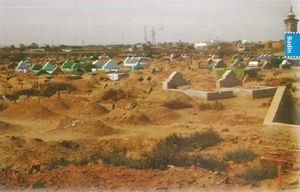 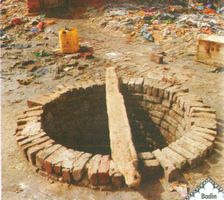 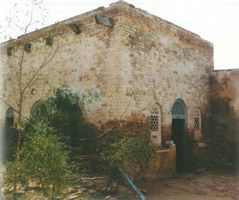 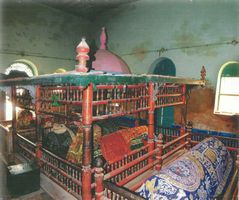 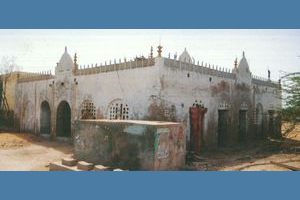 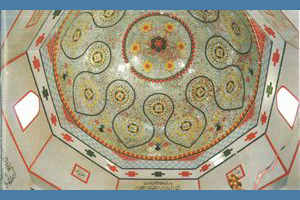 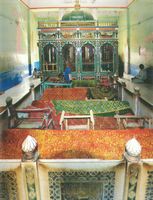