﻿Wai or well of Saiful Malook near village Muhammad Hussain Brohi, in deh Wilharee, tapa Pakosur, about few kilometers away from Kadhan town is an ancient settlement on sand dunes. Perhaps because of the scenic beauty it was named as Saiful Malook by the locals. The entire area is scattered with broken pottery shreds. A deep well on the top of a sand dune provide an evidence about it being a onetime human settlement. An ancient graveyard is also located at a brief distance from the well. The graves are constructed with burnt bricks, which are further decorated with cut work. The number of existing graves is very few and ironically, they are also in bad shape. Local people call it as the graveyard of Ibraheem Shah. A very vast graveyard of identical pattern is in Kot Laloo (district Khairpur) which is known as graveyard of Shaikh Radhan Mashaikh. According to Mr. Zulfiqar Kalhoro, a renowned anthropologist that the graveyard belong to Sama period. 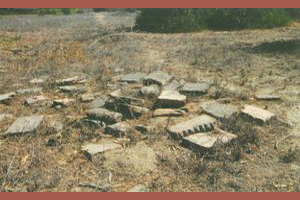 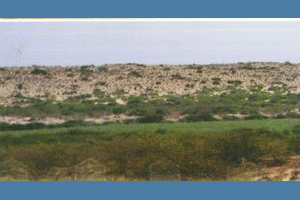 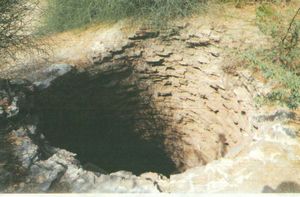 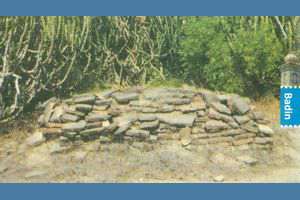 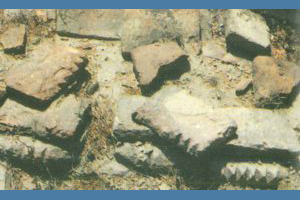 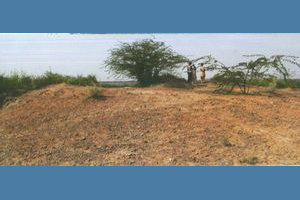