﻿The shrine complex of dargah Luari Sharif is situated 15 kms off Badin town in the north-south via Seerani Road and Army Sugar Mills. Shrine complex is surrounded by a fortified structure with main wooden entrance. Following the dispute over the property among the heirs of shrine, the dargah has been closed for public pilgrimage since 1980s and a permanent police post has been created out side the main entrance of the shrine. The dargah is looked after by the Oqaf department. Due to sealing off the dargah since quite long time the maintenance of the main Shrine of Khwaja Muhammad Zaman and other Tajars (vaulted chambers) have been badly affected and a minaret of the shrine was the recent victim which collapsed during the torrential rains of 2011. The shrine is surrounded by a fort with a main entrance, which has been closed for the public entry.

The grave of Hazrat Abdul Latif alias Dhair Dhani (father of Khwaja Muhammad Zaman) is situated about five kms in the north from the main shrine on the right bank of the Sim Nala. The grave is properly fenced but without any tomb or any covering. It is situated on a heap of mud. 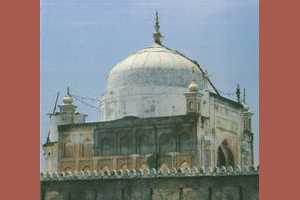 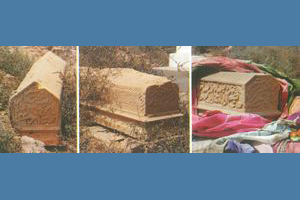 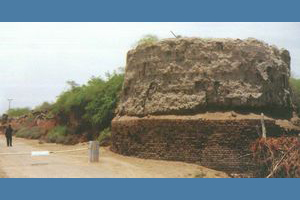 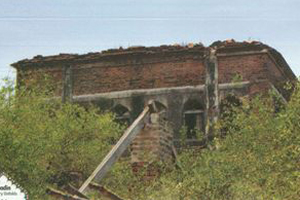 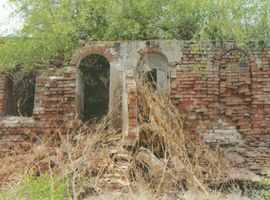 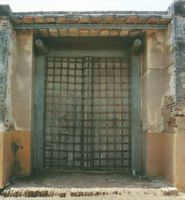 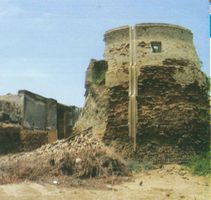 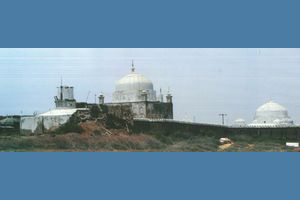 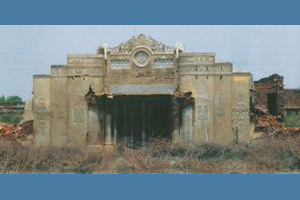