Hazrat Shah Badeeuddin alias Shah Badee is known to be the disciple of Hazrat Ghous Bahauddin Zakaria Multani. He belongs to Suhrawardri school of thought and he stayed to preach in the coastal belt until his death. The decedents of Hazrat Shah Badeeuddin live in the nearby village known as "Qureshian Jo Goth" (Momin Bullo). The graveyard consists of three structures, one collapsed tomb of Shah Badeeudin, one burnt brick collapsed funerary structure and grave under the temporary shelter. There are several other graves scattered in this graveyard. The architecture of Shah Badeeudin tomb resembles with Kalhora period architecture. 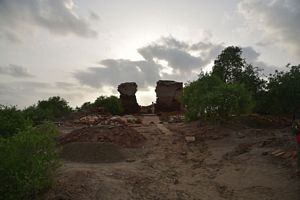 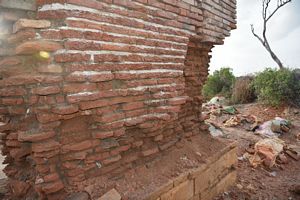 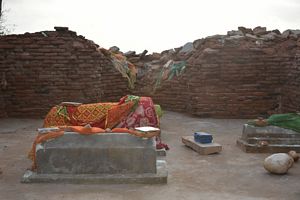 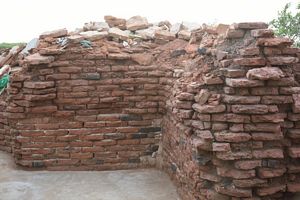 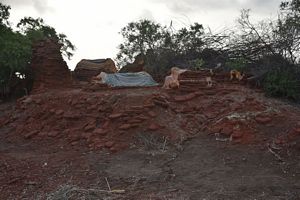 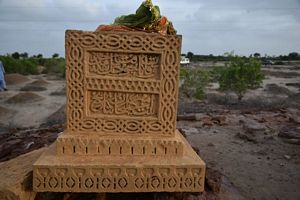 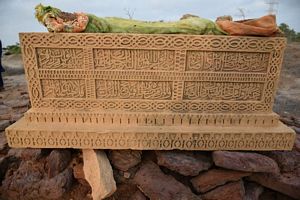 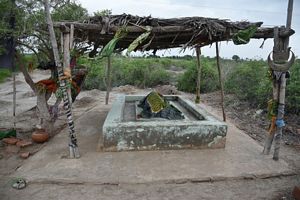 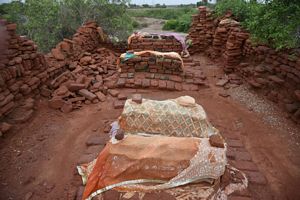 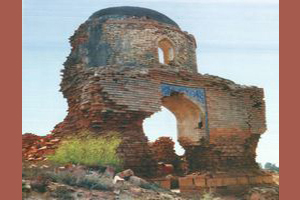 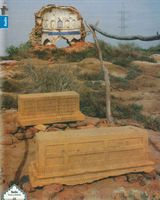 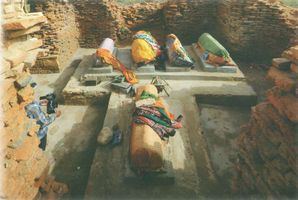 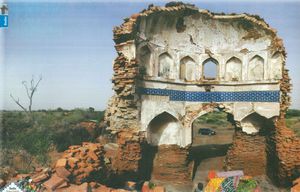