The site of Roopa Mari is a ruined site, which has been destroyed by local people, the present remains evident on the site are in a circular and cone shaped mound, left as a dump by villagers. The measurements of the mound are 70 ft. circumference at bottom, 6 ft. circumference at the top and about 25 ft. high from the surrounding surface area. 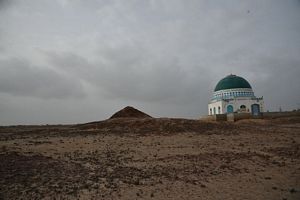 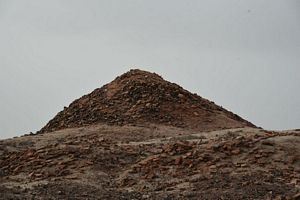 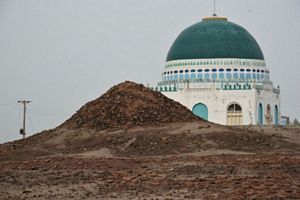 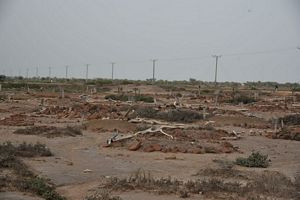 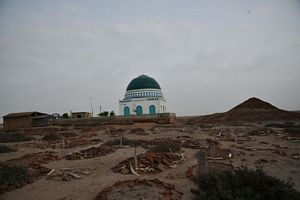 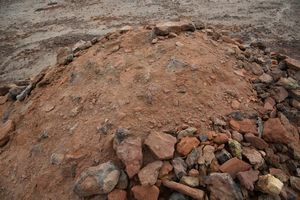 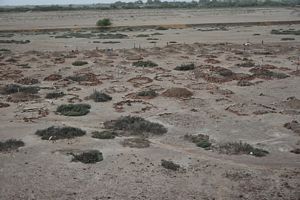 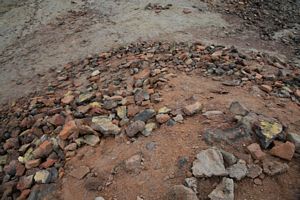 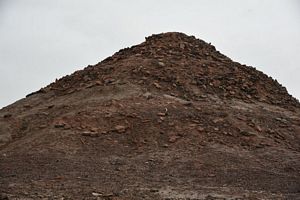