The graveyard of Ram Barri consists of three unidentified structures and some old and modern graves and two stone carved graves with Quranic verses and kalma. The graveyard is also known as Ibrahim shah graveyard according to (Hakim Ali Bukhari). There are some collapsed structures in the graveyard. These are perhaps tombs, presently these are completely ruined. The graveyard has debris of burnt bricks and brick bats profusely scattered over the site. This site belongs to the Islamic period. The graveyard is in ruins and damaged structures not in a position to be restored. 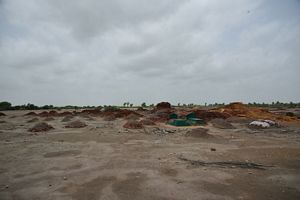 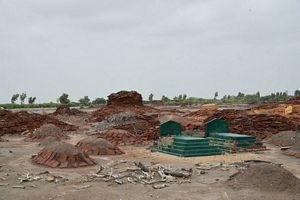 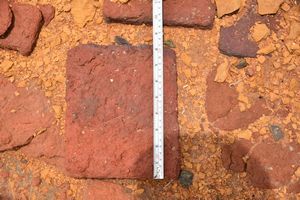 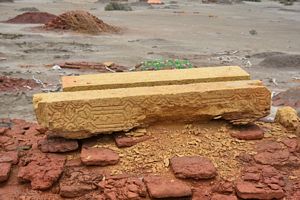 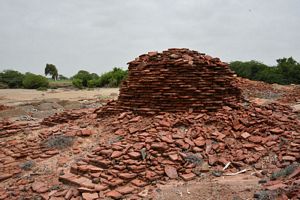 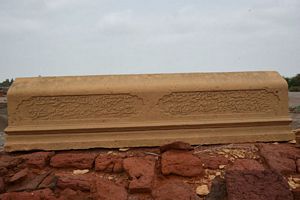 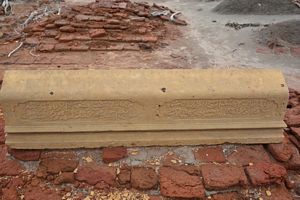 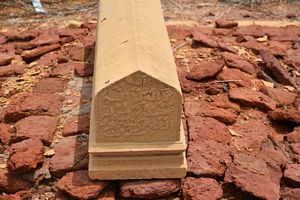 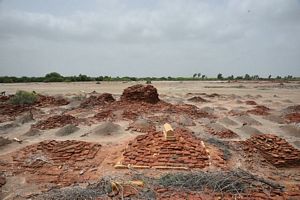