The site of Mull Mahmood consists of four mounds designated as mound 1, 2, 3, and 4. The surface of these mounds is strewn with bricks and brick bats. On mound 01 there were evidences of some buried structural remains, but no identifiable cultural material was found on any of the mounds other than burnt bricks and brick bats. Two sizes of burnt bricks were found (11.5" x 8.5" x 2") and (9" x 7" x 1.5"), the site has been encroached by modern graveyard.

The ancient archaeological site of Mull Mehmood is situated in deh Kaak, east of Bedahmi village via kadhan town. As many as five heaps of debris are spreading in the area. The debris of paka bricks scattered all over the land. The site has been encroached by the local zamindars who have irrigated a large portion of the ruins. The locals have also establishing their graveyard on the site. The grave of Mull Mehmood, an unknown saint is also situated here. He is stated to be Mallah by caste. 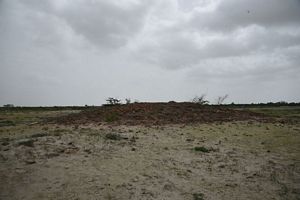 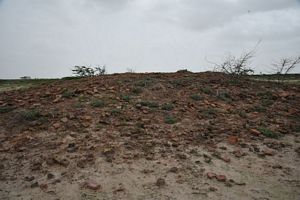 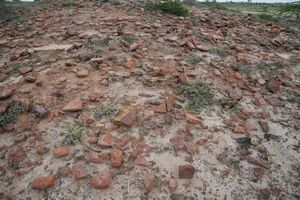 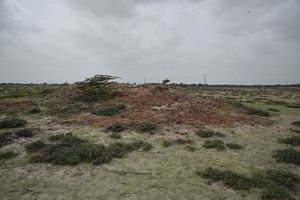 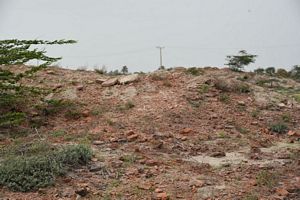 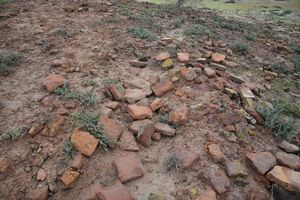 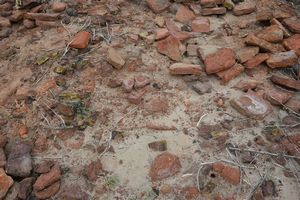