The original tomb of Baba Buhran Shah was constructed in 1015 AH (1637 A.D) which had collapsed and reconstructed with modern material in 1985 A.D.

Besides this tomb there are remains of graves, one collapsed yellow carved stone grave and remains of a rectangular shaped burnt brick tomb which is completely collapsed and only traces are visible on surface. The site is used as graveyard in recent times and no cultural material has so far been found on the site indicating the time period. 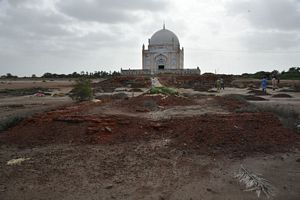 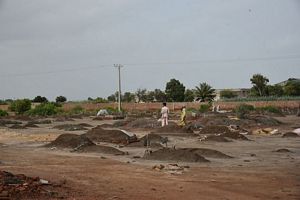 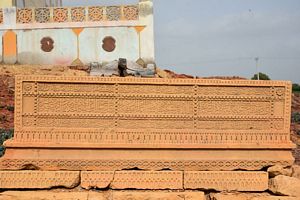 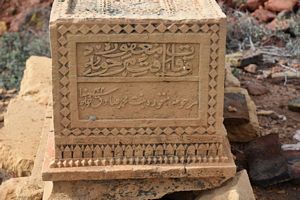 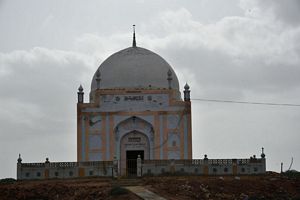 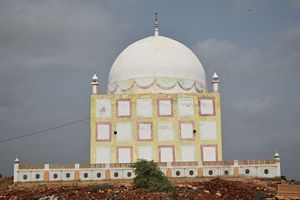 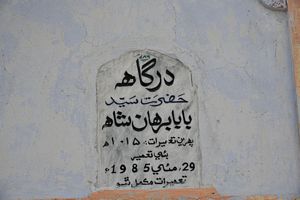 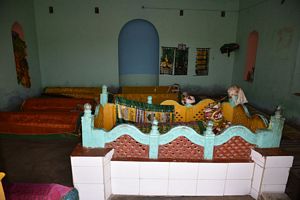 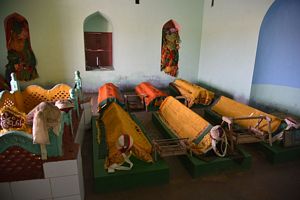