﻿The Archaeological site of Jhalar was originally a large sized mound, which has largely been disturbed by agricultural activity. The local version about this site is, that a battle was fought at this place between Shah Baig Arghun and Jam Sallahuddin, hence locally it is known as the ground of Jhalar. The mound of Jhalar is now under cultivation and nearly 20% of the mound survives at present. In future there is a possibility that the mound would be completely destroyed by cultivation. Cultural material was profusely scattered over the site which clearly belonged to the Islamic period.

The cultural material on the surface included: Painted pottery with black painting on red on the broad rim of the neck (typical pottery found in Badin sites), glazed pottery, terracotta ball and terracotta animal figurine, bones and copper coins.

ACCESSIBILITY: The Archaeological site of Jhalar is located near village Mubarak Pariyani, Taluka and District Badin. 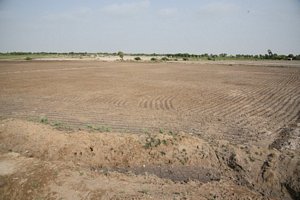 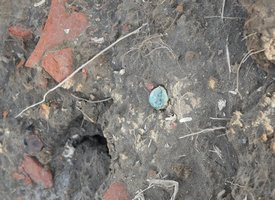 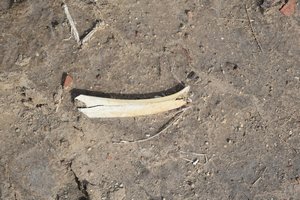 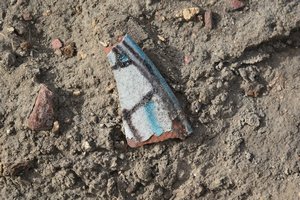 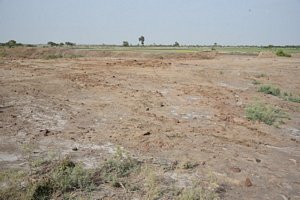 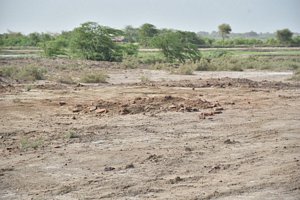 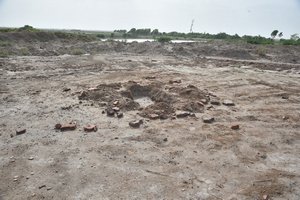 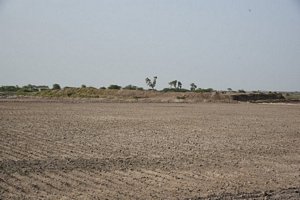 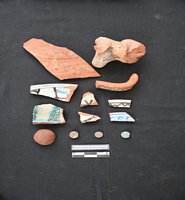 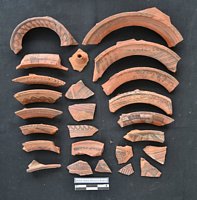