After Sindh was conquered by the Mughal Emperor Akbar, Mirza Isa II from the ruling Turkic Tarkhan family was brought into the Mughal court and briefly served as governor of Gujrat. Upon his return to Sindh, he brought back architectural styles from Gujrat, which were merged with Central Asian and early Sindhi forms yielding unique masterpieces such as this royal tomb complex. 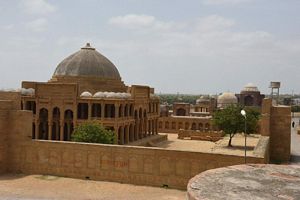 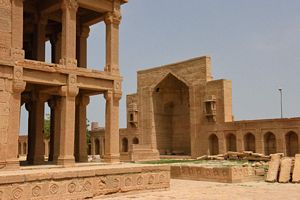 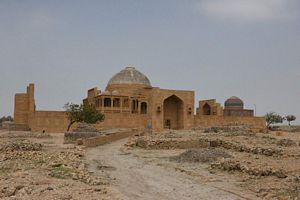 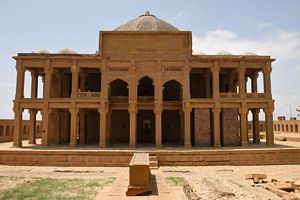 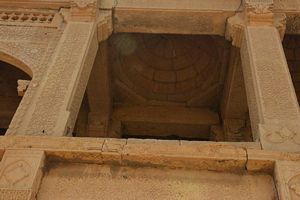