﻿The darbar or the temple of Bhaee Wassan Ram is situated on the left bank of the river Indus in Rohri town. It houses the samadhies of two prominent sufi saints of the time viz Bhaee Wassan Ram and his guru or mentor Bhaee Paroo Shah.

The darbar was established by Bhaee Wassan Ram. Wassan Ram Sahib (1904-1951) belonged to the prominent Jaghaso Bhagti family of Khairpur and his father Bhagat Gianchand was also a prominent Bhagat of his time.

After quitting to worldly day to day business, Bhaee Wassan Ram moved to the Rohri and established his astana and spent his rest of life there. 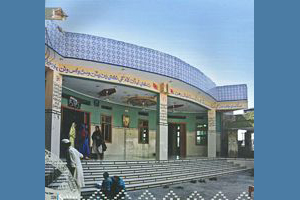 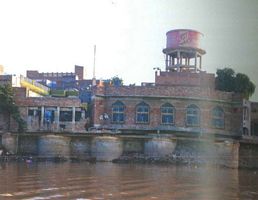 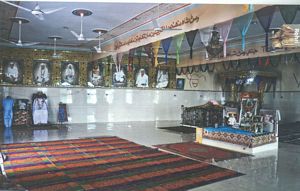