The ruins of once a magnificent safety fort built by the Talpur rulers on the Indian border, spreads in the heart of Achrro Thar (White desert), about more than 150 kms from the Kot Diji via Choondko (Taluka Nara). It was bombarded by the Army of Charles Napier way back in 1842. Richard Burton in his famous book entitled as "Sindh and the races that inhabit the valley of the Indus", has incorporated the details of bombardment of Imam Garrh Fort as below; "Mir Rustom, the Raees of the Khairpur house was a debauched old man, in a state of dotage; his death was therefore soon to be expected, and three different factions stood and ready for contest, whenever the event night occur. Ali Murad, the ruler's younger brother, who had ostentatiously avoided British connection, then came forward to solicit our good offices in settling certain points at issue between him and the senior Mir. 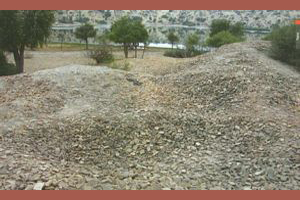 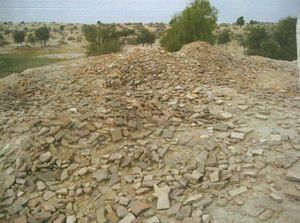 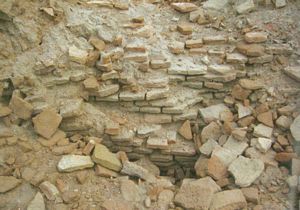 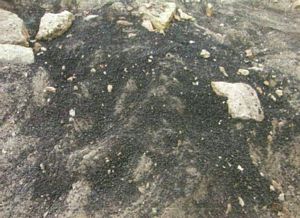 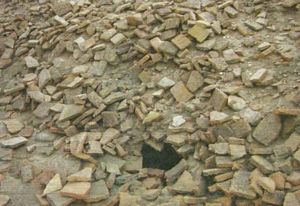 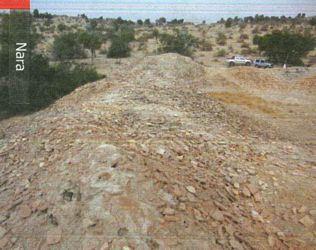