The founder of Dargah Tajal Sharif was Makhdoom Shah Inayat's youngest son Makhdoom Salamullah alias Thar Dhani. The head of this family was Makhdoom Sadruddin alias Sadao Langah, who traveled to Uch Sharif from Baghdad in 1295 and later on came to Sindh and stayed in Miranpur. He built there a mosque and established a madressah where personality like Shah Abdul Karim Bulri Waro (grandfather of Hazrat Shah Abdul Latif Bhittai) received his early education. Many historians call this family as Langah, however according to some authenticated sources they belonged to Hasni Sadat and thus they are related to Hazrat Imam Hussain. 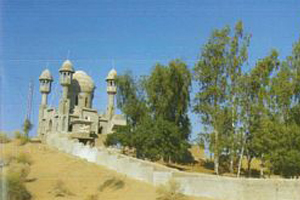 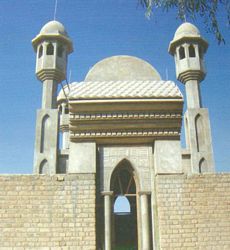 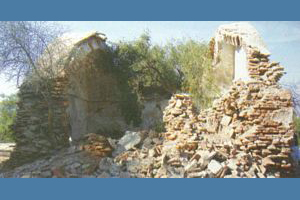 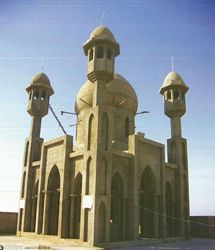