Khenwari fort, situated on the right bank of Nara Canal regarded as the nucleus of Hur movement. It was attacked by Hur Gurrillas in the early 1940s. Gurillas were armed with axes & wooden hatchets & clubs. Their target was police inspector Ghulam Rasool Shah from Halani, who was staying in the building at that time after hearing shouts, Inspector Shah reportedly started firing on the attackers in which six were shot dead while the rest succeeded in saving their lives and over powered the police man, who they believed was anti-Hur and involve in the arrest of Pir Sahib Soreeh Badshah. After braking the door they succeeded in entering into his room and hacked him to death. All the six architectural monument of the colonial period. Its wood fixtures including door windows, ventilators and the wooden Shahteers used in the roof have been uprooted & stolen. In the wake of unchecked theft or the low movement around it by the concerned the old fort is fastly losing its charm. The professional thieves have now started targeting its very structure which is made of burnt bricks.

If the trend was not checked or controlled the fort is bounded to lose its existence very shortly. 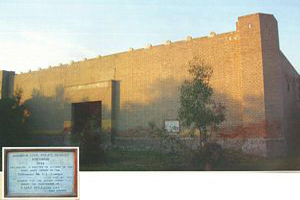 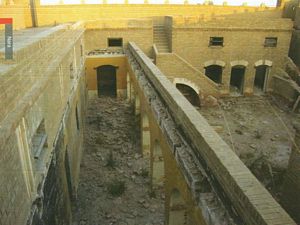 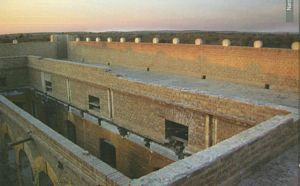 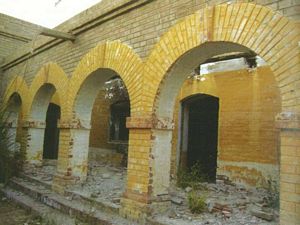 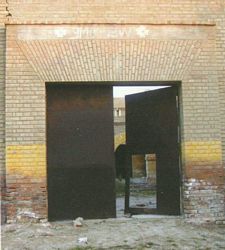 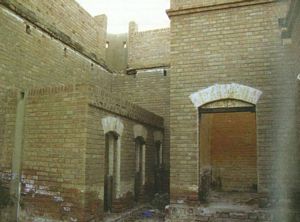 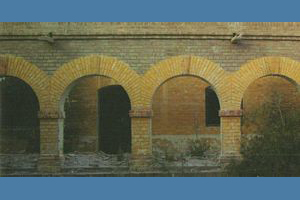