The ancient ruins of Leela Ja Attan situated some 10 kms off Pacca Chang, near Lakha Road, spread over a large area. Shreds of earthen pottery and pacca bricks lie in the whole area in abundance. The ancient site spreads over a dozen of acres of land. The area is over grown with bushy and thorny trees. The menace of water logging and salinity has played havoc with the site. Raees Sharafdin Rajper, a living encyclopedia of the monuments of Nara and Faiz Ganj talukas claims that a large number of pieces of jewellery and artifacts have been discovered from the area by number of people during the course of surface collection, are preserved in Sindhology Museum. The shreds of earthen material collected from the site is very much identical to those of Kot Diji, Sutiaro, Radhan Mashaikh and several other ancient sites visited by us. This is again a much neglected site lying unnoticed by the high ups of departments of Archaeology and Antiquities etc. Local residents call this site as 'Brahmanabad'. 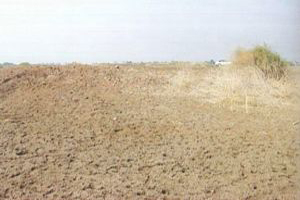 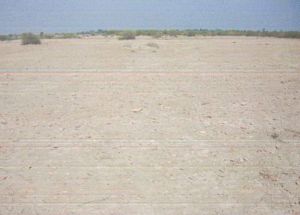 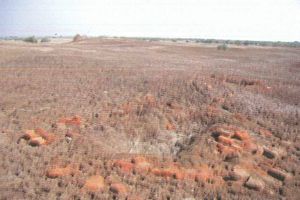 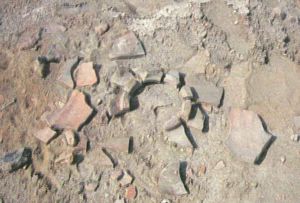