Dargah of Pir Syed Ahmed Shah at village Gaad Sharif on way to Hingorja from Setharja is a recently constructed shrine. However, the gadi nasheen merely claims that the shrine is very old. The chamber houses as many as five graves. The Dargah has its own 5 acres of agricultural land. The land was presumably donated by the then ruler of the state. This is disputed Dargah over the issue of owner ship of agricultural land. 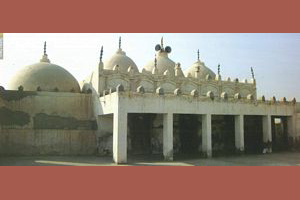 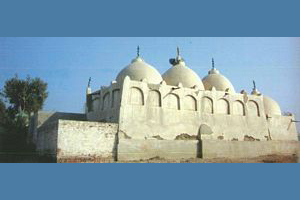 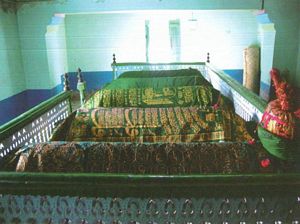 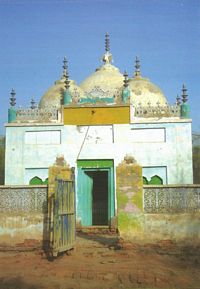