yed Abdul Rasheed Shah was the founder of Pirs of Hingorja, who originally belong to Laki Shah Saddar (now in Jamshoro District). According to his family tree, he was the direct decedent of Hazrat Imam Moosa Kazim. During the later part of Kalhora dynasty he came to Sindh and stayed in Hingorja for the purpose of Islamic preaching. During his stay in the area he married to the daughter of Shah Hussain alias Shah Musafir Bohyo. He had a son named Farzand Shah Mir, who succeeded him after his demise. Syed Abdul Rasheed Shah was buried in Setharja city. Like his father Shah Meer also proved a pious man. He had three sons named: Sukhial Shah, Darvesh Muhammad Shah and Mubarak Shah. After his demise, his elder son Sukhial Shah succeeded to the gaddi and uphold the traditions of his elders. He produced sons: Syed Muhammad Atta Shah, Syed Allah Rakhio Shah and Syed Muhammad Saeed Shah. Syed Muhammad Atta Shah later succeeded to the gaddi after the demise of his father. Talpur rulers of Khairpur (Mir Suhrab Khan and Mir Rustam Khan) also used to respect him.

Syed Qutub Ali Shah, Syed Dur Muhammad and Syed Qalandar Bux Shah later on proved to be great poets of this family of Pirs of Hingorja.

Besides the tomb, lies a three domed old mosque. 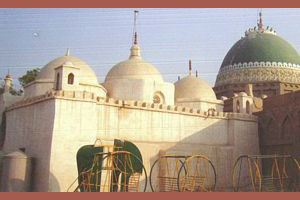 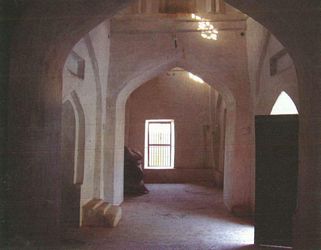 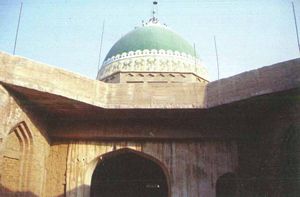 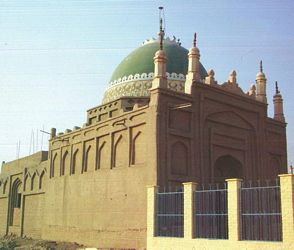 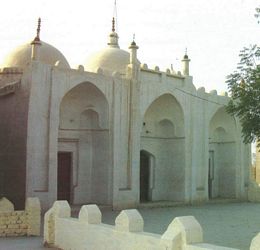 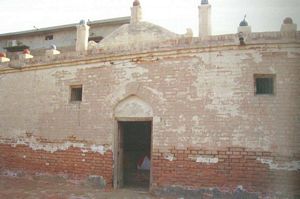 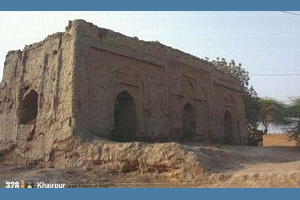 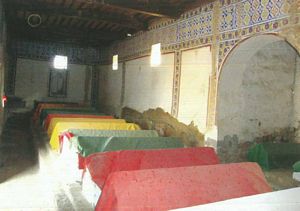