The old mausoleum complex of Chaneeh Faqeer in Khurrha Town has an ancient mosque, having a narrow passage towards a chamber housing cluster of graves of Ujjan faqeers. Recently, a book entitled as "Nisoro Neenh" on the life and time of sufi saint Hazrat Mian Muhammad Chaneeh Ujjan Faqeer has been brought out by Mr. Zulfiqar Ujjan, under the aegis of Bakhshi Trust, Khuhrrha. The book contains macro to micro level information about the sufi saint.

Behind the Dargah of Chaneeh Faqeer, there is an old single domed mausoleum of Faqeer Allah Baksh Ujjan. Faqeer Mian Noor Nabi Ujjan, Gadi Nasheen of Dargah says that Faqeer Allah Bakhsh and his faqeers used to sit here. After his departure during 1960s, this was converted into his last abode. 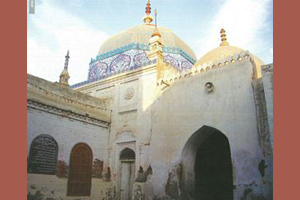 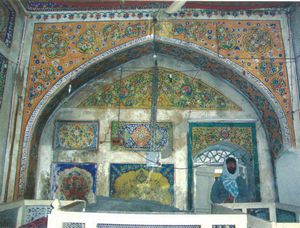 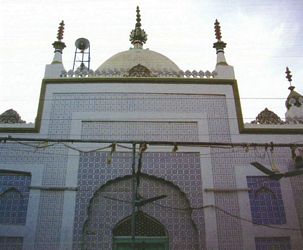 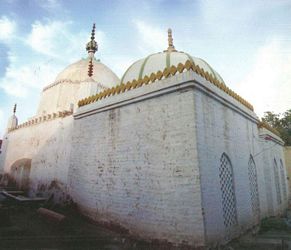