The Dargah of Hazrat Makhdoom Muhammad lsmaeel is situated deep in the middle of the town of Piryaloe. He was a great religious scholar & reformer of his time, who died in 1174 Hijri. He was the teacher and spiritual leader of Gadi of Pir Jo Goth. He came to Piryaloe during the unknown period from a small village called Tigir in Larkana District. He was Sindhi and lunejo by caste.

Besides the Dargah and mausoleum of Hazrat Makhdoom Muhammad lsmaeel, there is a 10 room Musafir Khana for the pilgrims of the Dargah built and inaugurated by H.H Shaikh Hamdan Bin Muhammad Al Nahyan, Vice Prime Minister, United Arab Emirates on December 07, 1977. It is said he was invited here by the local scholar Syed Soleh Shah. Old mausoleum was demolished about 10 years back and the new complex was constructed by Pir Sohib Pagara. Besides the Dargah, a new mosque was also built. The salary bill of ' the retainers of this Dargah are reportedly borne by Pir Sohib Pagara himself. 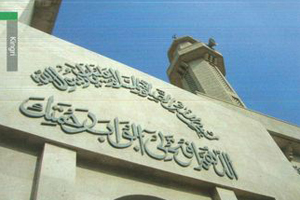 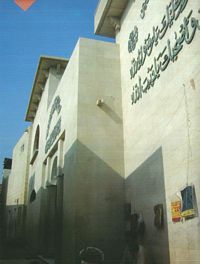 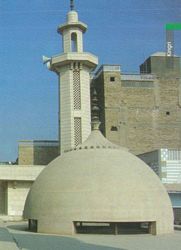 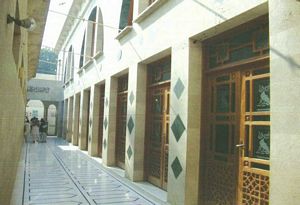 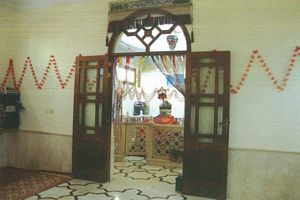