Police Station of the town is yet another monumental work of the British era, which was built in 1910. It comprises over three blocks, built during different times. The building housing police station, which was recently destroyed by the floods, was built in 1934. The submerging water also destroyed and badly affected the rest of the blocks of the Taluka Police Station, which was giving a deserted look, when it was spot visited. 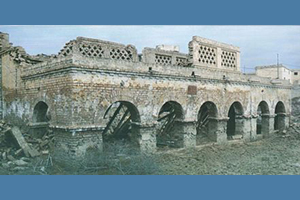 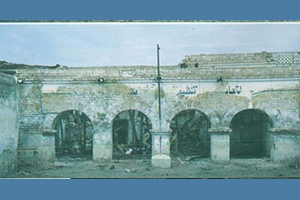