Situated on the left bank of Begari Canal, Garhi Khairo is ranked among the old towns of the district. Following its up gradation to a taluka level in 1931 a multi-room single storied office of the mukhtiarkar was completed and inaugurated. Besides the Mukhtiarkar Office, a judicial lockup was also annexed with it, which comprised over two words viz; male and female. The devastating floods of August 2010, adversely affected its brick structures and the whole building remained submerged in the water for couple of months, causing great damage to the old valuable record of the office. At the time when flood water began gushing into the town, the local people accompanying their children & female folk took refuge on the top of this building before being finally evacuated. The old residential quarters behind the office were completely destroyed. The building has big veranda with arch ways. 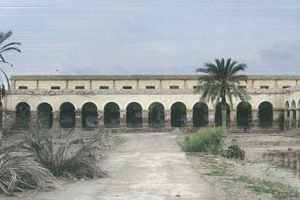 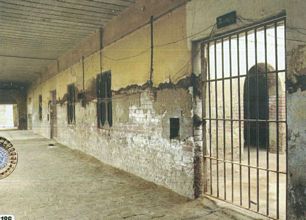 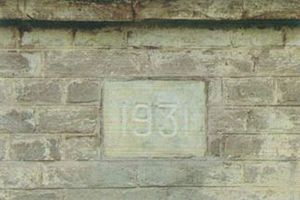 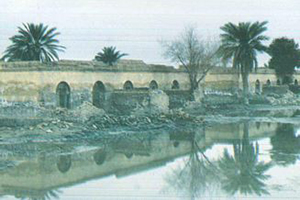 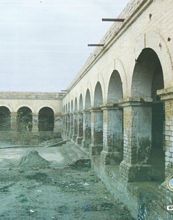