The main Primary school of Thul town was built in 1914. The building was ransacked during the rioting that broke out in the wake of assassination of Shaheed Muhtarma Benazir Bhutto on December 27, 2007. It has five class rooms with vast premises which has been occupied by varied agencies of Education department and established offices. Moreover, its outer look has been completely changed during the course of periodical repair and renovation works. Its arched doors are no more existent. It badly requires repair. Particularly it should be saved from the shallow minded planners of the public sector who had destroyed number of historical buildings of colonial period at the cost of their ill planning at number of places. 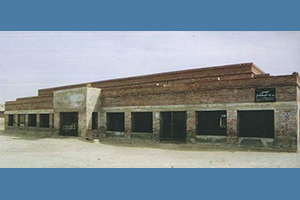 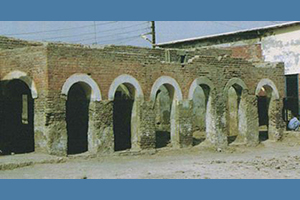