The century old office of taluka Mukhtiarkar was built in 1908. As compared to other offices of the district built during the same period, this building is comparatively in good condition. The building is also attached with a judicial lock up.

The building was attacked by an angry mob protesting against the assassination of Shaheed Mohtarma Benazir Bhutto on December 27, 2007. The office of Sub Registrar is also in the premises of this office. 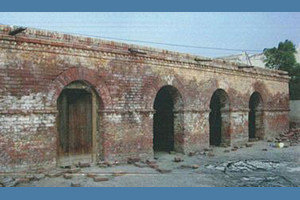 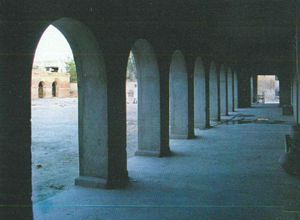 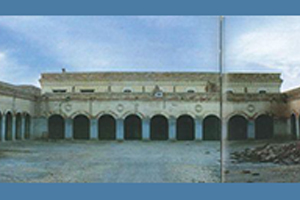 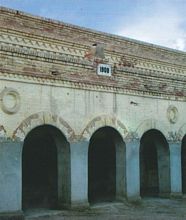 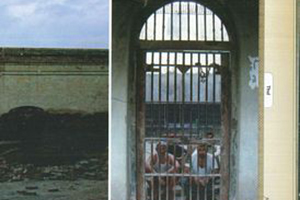 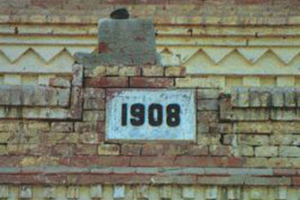 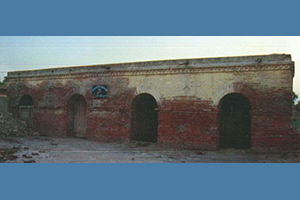