A single block of old irrigation rest house on the Unner Wah and in the outskirts of Garrhi Hassan provides the last glimpse of the development activity undertaken during the reign of colonialists. A major portion of the house has been destroyed and occupied by the local people. A mosque is also attached with this lonely structure of rest house. It is no more in use of the concerned department, which tempted local influentials to use it as grain dumping station. Its year of construction is not known. 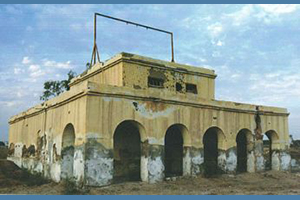 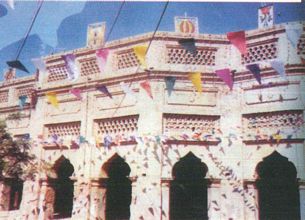 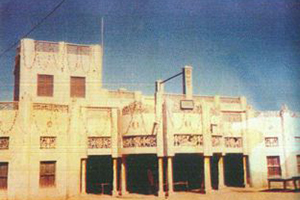