The archaeological site in the periphery of Jacobabad town near Moladaa police station, is locally known as Tharirri Nizam (Tharirri is a common phrase associated with every archaeological site) is a much neglected historical site. Situated on a mound and spreading over an area of few acres, the archaeological site is open from all the corners and specially during rainy season people in large number throng to the site and carry out surface collection. A large quantity of broken earthen pottery spreading all over the site can be witnessed. Human bones and some pieces of fossils were also recovered.

The mound has the traces of pakka brick pillars to its corners. Only one among them is hitherto exist while rest have withered away. It is claimed that during surface collection some people have found some gold ornaments and other valuable artifacts. A large portion of the site has been encroached by the local population, who have started cultivating agricultural lands. 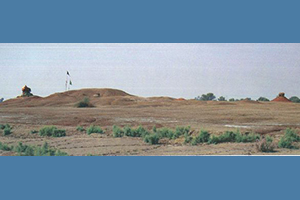 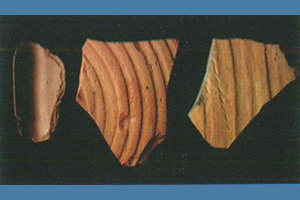 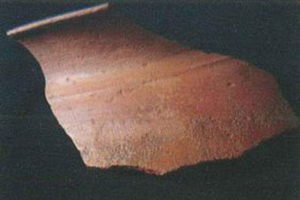 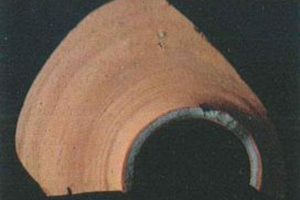 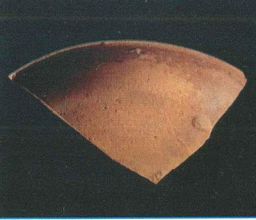