Police Station Moladad, on the way to Garhi Khairo, about five kilometers off Jacobabad town, was built in 1922. It was further up graded in 1945 and a new block of offices was built.

Salinity and water logging has adversely affected the structures of the building and some of the old quarters have been abandoned and left unused. 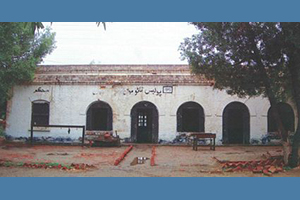 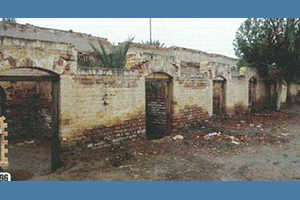