The multi arched door and a millennium old, town's office of the Mukhtiarkar was built in 1904. It is contemporary to all the Mukhtiarkar offices built in all the taluka head quarters of the whole district (including present Kandh Kot Kashmore district). They are not only built in the same years but their architectural design is also identical. Mukhtiarkar offices of the same time and design are Kashmore, Kandh Kot, Garrhi Khairo and Thul etc. It has a vast veranda which protects the heat to directly peep into the rooms. Town's judicial lock up is also associated with it and serves as the temporary detention home for the offenders or the accused before being shifted to the near by district's main goal.

It has very spacious offices and halls with thick walls. The internal temperature of the offices during peak summer days remained normal and most significantly during the present day crisis of electricity these offices don't ever make realize its dweller to be hot at all. The old and historic office of the city was burnt to ashes in the wake of rioting that broke out as reaction to the assassination of Shaheed Mohtarma Benazir Bhutto on December 27, 2007. Though the latest officiating board of serving mukhtiarkars, was found hanging in the office, while surprisingly the old one was missing. Mukhtiarkar Office situated in the area presently called as Shah Ghazi Muhalla. The government should take efforts to renovate these offices & restore their grandeur. 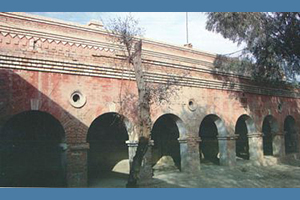 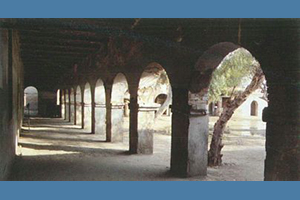 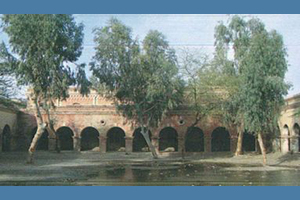 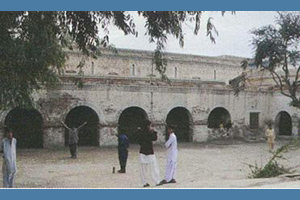