Wadia Veterinary Dispensary situated near DCO residence, was constructed in 1929. Within the premises of dispensary lies the residential quarters of doctor and paramedical staff, stables and shades for animals. It has been badly encroached by the unauthorized encroachers. It is pertinent to mention here that Wadia Trust also built yet another identical dispensary in Kandh Kot town, which was then part and parcel of district Jacobabad. Both the veterinary dispensaries are very much functional. 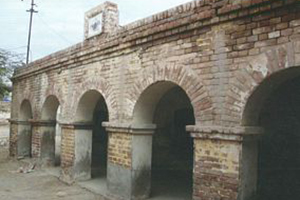 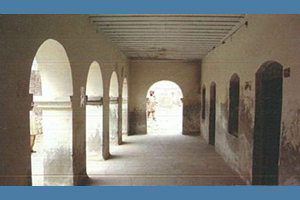