﻿The Church of England Zenana Missionary Society, established its headquarter in Sukkur in 1888. It worked for the promotion of education as well as provided health care to the common man. As a part of their mission a female hospital known as Alexandra Female Hospital was established on Mission Road near Lucas Park (presently opposite to Bolan Hotel). Presently it is famous as Christian Mission General Hospital. It was opened in 1910. Due to the financial problems the accommodation for in door patients has been reduced to 50 beds. Most of its portions have been left redundant. 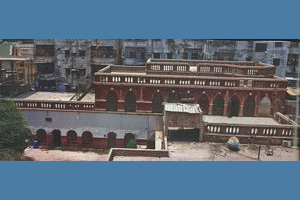 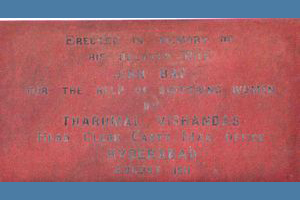