﻿Yet another historical graveyard of Mankani and Bijrani Talpurs is situated at a distance of about 6 kms off in the south from Ketyun Jo Kot. The graveyard is known as Miran Ja Quba or the tombs of Mirs. It is situated in Deh Katah Do 1, near the Naval Check Post 1. Majority of the carved stone graves of the former ruling family of Talpurs have been destroyed. The uncontrolled encroachment in and around the graveyard has further caused set back to this site. As per the official record the graveyard spreads over 48 acres and 4 blocks, which has been now reduced to hardly over a dozen of acres at the mercy of unauthorized and illegal encroachers, who have ruthlessly turned the encroached historical site into an agricultural land. 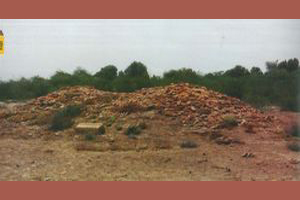 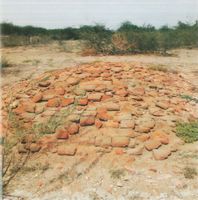 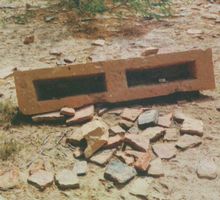 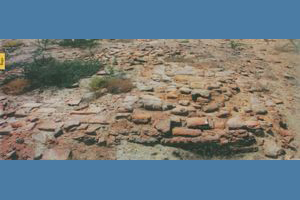 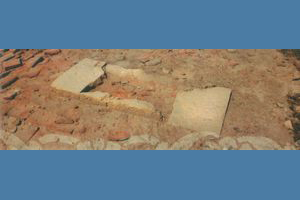 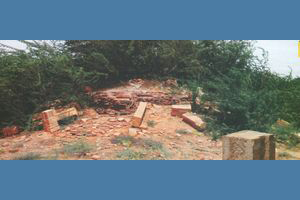 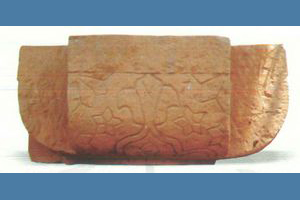