﻿Mir Ghulam Muhammad Talpur, an eminent social scientist and educationist par excellence built a Madressah School in his home town in 1920. The school was named after then governor of Bombay Lawrence. Its boarding house was named after Mr Gibson, then a bureaucrat and Collector of Hyderabad. Molvi Muhammad Siddiq Musafir, a renowned poet of Sindhi language served the school as a teacher during initial days and many eminent people received education from this school which included Mr. H. M. Khoja. Presently the school building has been dismantled and a new one is under construction by the Sindh Education department. The boarding house and the kitchen block, Dining Hall are still intact and await their fate in the wake of current reconstruction process of the entire old building. Mir Ghulam Muhammad Talpur also reserved a fund of Rs. 2,87,000 for the development and upkeep of his baby institution.

Mir Ghulam Muhammad Talpur, an issueless educationist, besides establishing this institution also funded several scholars during his life time who could secure better education from abroad. The list of his beneficiaries is very long but Dr. Umer Bin Muhammad Daudpota and Dr. NA Baloch are some of the shining stars produced with his financial assistance. 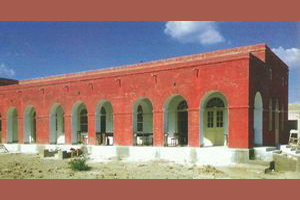 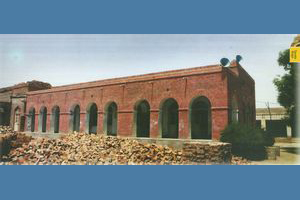 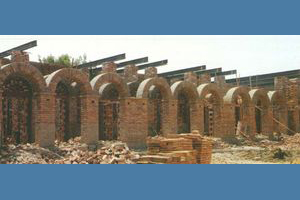 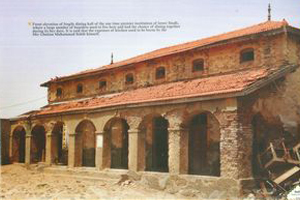 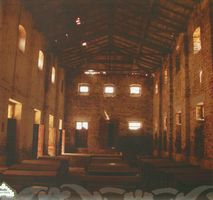 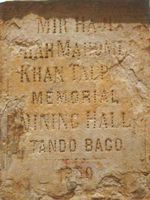 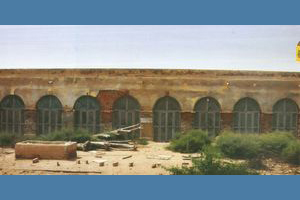 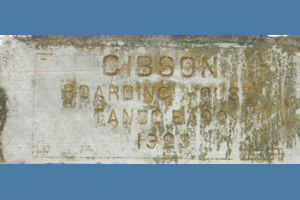 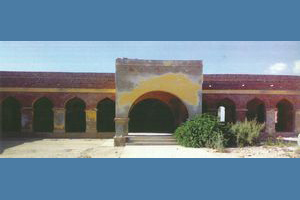