﻿Kot Sadiq Ali Shah in deh Baiji is situated on Baiji Road. It is an oldest monument of its kind of this taluka. Kot or the fortress of Sadiq Ali Shah is a thick wall around a settlement built for the purpose of protection. The fortress spread over six acres. Sadiq Ali Shah from Rohri was the leading zamindar of area during 19th century. The Kot has been destroyed with the passage of time and it has been encroached by the local dwellers. 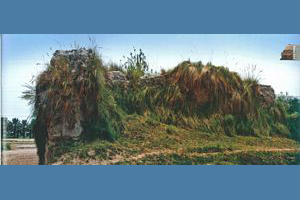 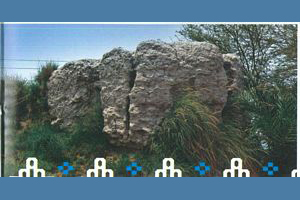