﻿The multi storeyed haveli of Sardar Muhammad Murad Khan Bullo was completed during early years of 20th century. It was built by Sardar Muhammad Murad Khan-I in 1901. It is one of the oldest residential buildings in the whole area. It comprises 5 massive bed rooms and big hall on the ground floor. The building shares striking resemblance with the architectural edifices of historical township of Marri Mando Dero near Rohri.

It wouldn't be out of context to mention here that masons as well as the material used in the building were local. Such kind of architectural growth in the upper Sindh was witnessed and experienced during the later and early times of 19th and 20th centuries respectively. The trend of creating such massive architectural edifices with rich ornamentation were introduced by the wealthy Hindu tycoons, which was followed by equally the influential and wealthy tribal chieftains of upper Sindh. There were few more residential buildings of identical pattern in the village Kot Bulla but were dismantled in the wake of growth in the population. 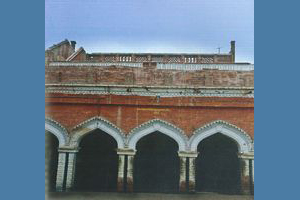 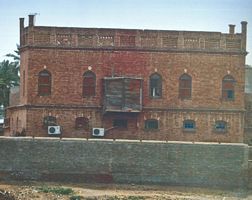 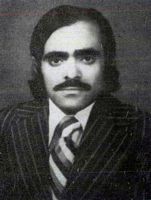 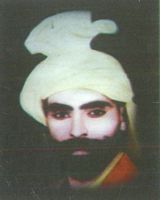 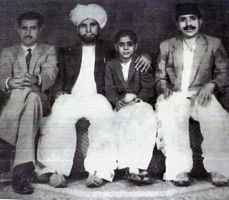