﻿The Police Station compound of Sultanpur in the A outskirts of Pano Akil cantonment was built in 1921. The compound comprises lockups, stables, armory room and SHO house. The building is in shambles. The damaged portions of the Police Station wear deserted look and the fixtures have been misplaced or stolen. Most of the area of the Police Station has also been encroached by the local communities. The old record of the station is mission. 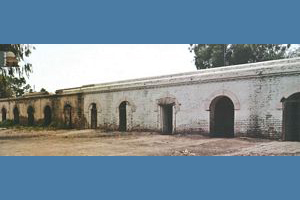 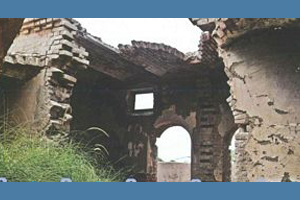